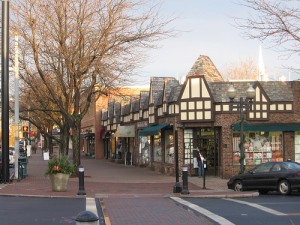 West Hartford is a town located in Hartford County, Connecticut. The town was incorporated in 1854. Prior to that date, the town was a parish of Hartford.

The population was estimated at 63,268 in 2010. West Hartford is primarily an inner-ring suburb of Hartford. The downtown area, West Hartford Center, has been the community’s hub since the late 17th century.

The national online magazine www.travelandleisure.com cited West Hartford as one of the 10 “coolest” suburbs in the nation. The magazine called the West Hartford Reservoir off Farmington Avenue “West Hartford’s version of Central Park,” and it also noted the town’s vacation-worthy hot spots, with cutting-edge restaurants, great shopping and plenty of parking.”

Whether it is a plumbing or electrical emergency or just scheduled maintenance, Aiello services West Hartford to make sure all your heating, air conditioning, electrical and plumbing issues are resolved successfully in a timely manner.