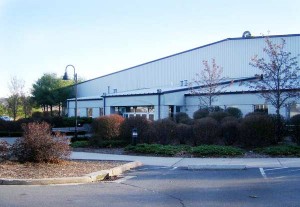 Incorporated in May 1670, Simsbury, Connecticut was originally inhabited by the native American Indian Wappingers, part of the Algonquian tribes. Five years later, during King Philip’s War, the town was pillaged and burned. Following this, most settlers moved back to Windsor, CT for safety, but after the war many returned to rebuild in Simsbury.

Over time Simsbury developed into a thriving suburb in Hartford County, Connecticut. Today, the population of Simsbury is around 25,000. The International Skating Center of Connecticut, located in Simsbury, has attracted many Olympic medalists and world champions to train and live in Simsbury. Simsbury has one public high school and three private schools. The sister city of Simsbury is Wittmund, Germany.

During the hot summer months you can trust Aiello Home Services to properly repair or install your air conditioning system to make sure you stay cool. The winter months can be long and cold in Simsbury, so you can count on Aiello to make sure your heating system is working. Aiello offers 24/7 heating repair to keep you and your family out of the cold.

Whether it is a plumbing or electrical emergency or just scheduled maintenance, Aiello services Simsbury to make sure all your heating, air conditioning, electrical and plumbing issues are resolved successfully in a timely manner.